Question How You Hydrate

A creative campaign for plastic-free hydration.

The ‘Question How You Hydrate’ campaign was launched in June 2019 by Lonely Whale as an open-source communications campaign to take action against single-use plastic water bottles, and spark a global movement. The campaign harnesses the power of social media to wake the world up to the problems caused by these bottles and empower consumers to champion sustainable alternatives through the #HYDRATELIKE tag. Lonely Whale is promoting tap water, reusable bottles and filtered filling stations. “It’s not just about hydrating without plastic,” they say. “It’s about doing it in style.” Share a photo or video of you or a friend hydrating with a creative alternative, and don’t forget to use the #HYDRATELIKE tag. 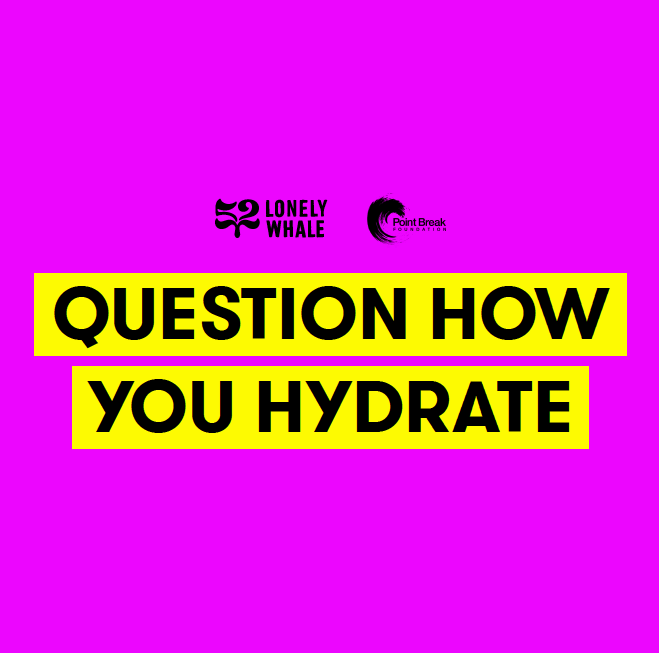 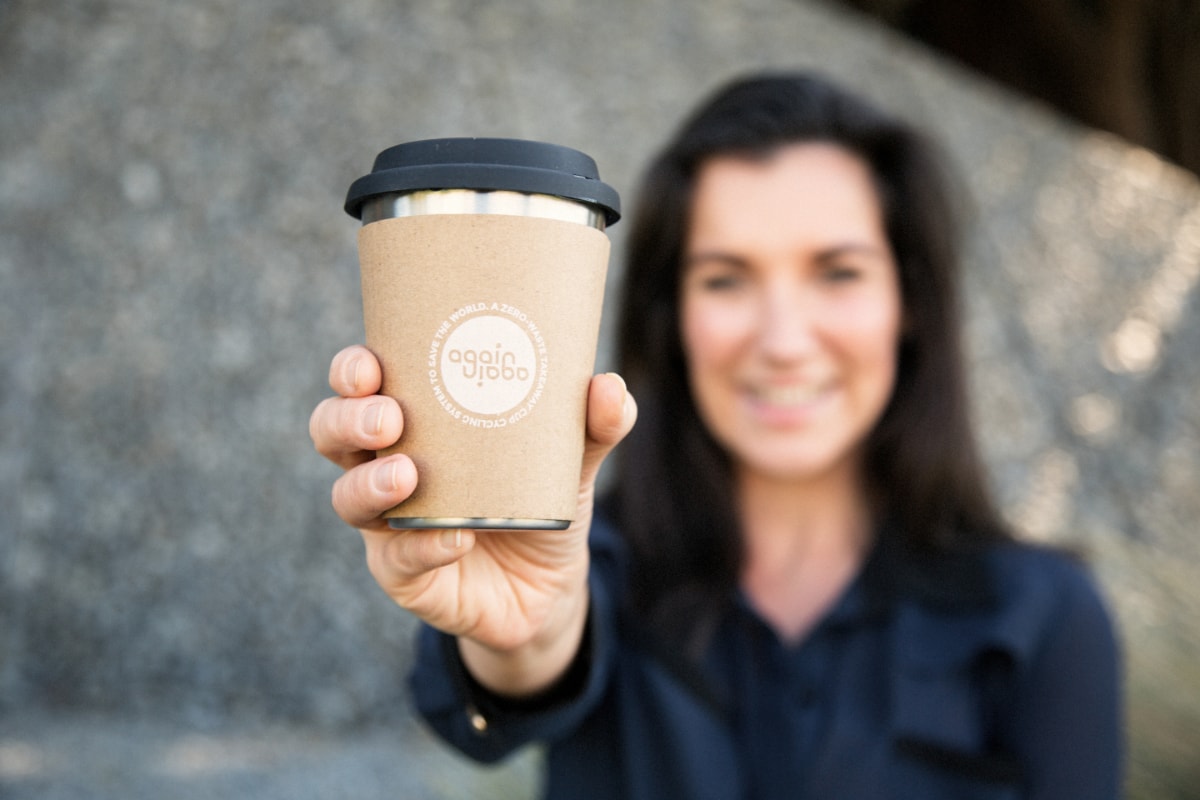 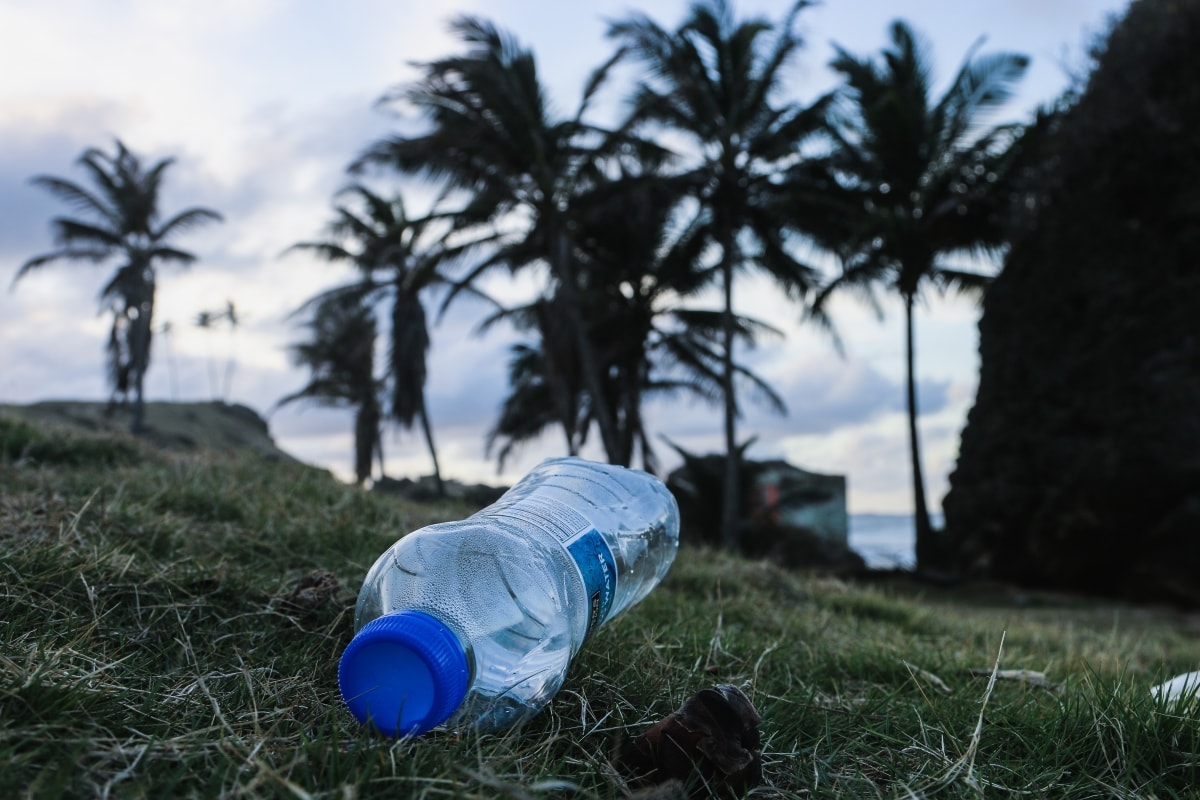