A Creative Vision from the Waitohi Youth

Youth council creates a mural to bring colour to a local litter issue.

Marlborough Youth Council wanted to bring awareness to the litter problem on a lesser-known beach in Picton. Plastics, beer bottles, cigarette butts, ropes and rubber were regularly collected as part of their beach clean-ups and litter surveys. Shelley Beach is popular with young people from the town, and they wanted to take action to save it.

Through the Litter Intelligence Education Programme, the students developed the concept of a mural that they pitched to the local council. Marlborough District Council were so impressed with the idea they offered a 30m fence line in a prime area of Picton. The idea escalated with offers of support for paints and materials from local businesses.

Students planned their own mural design and enlisted help from talented peers outside their project group to collaboratively render the first panel for the community mural. The project is ongoing with other schools in the area involved in the Litter Intelligence Education Programme and contributing additional panels promoting the environmental responsibility of protecting the local beach.

The mural received a blessing on its unveiling from local iwi. In attendance on the morning were young people, Councillors, iwi, business community & Queen Charlotte College principal & staff. The young people involved have now had two further requests for murals in Picton. 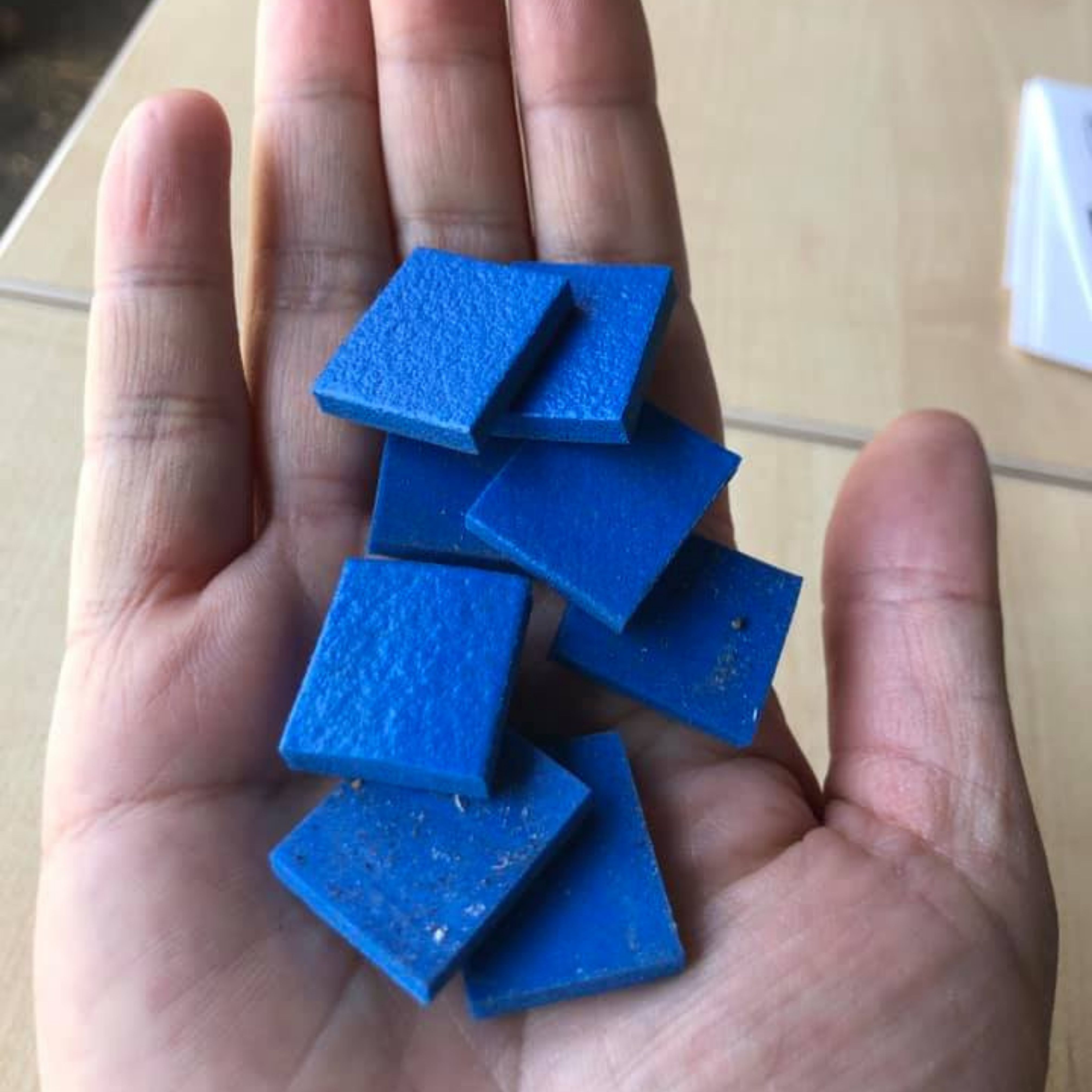 A local glass company responds to concerns about their foam pads on the beach with a sustainable solution. 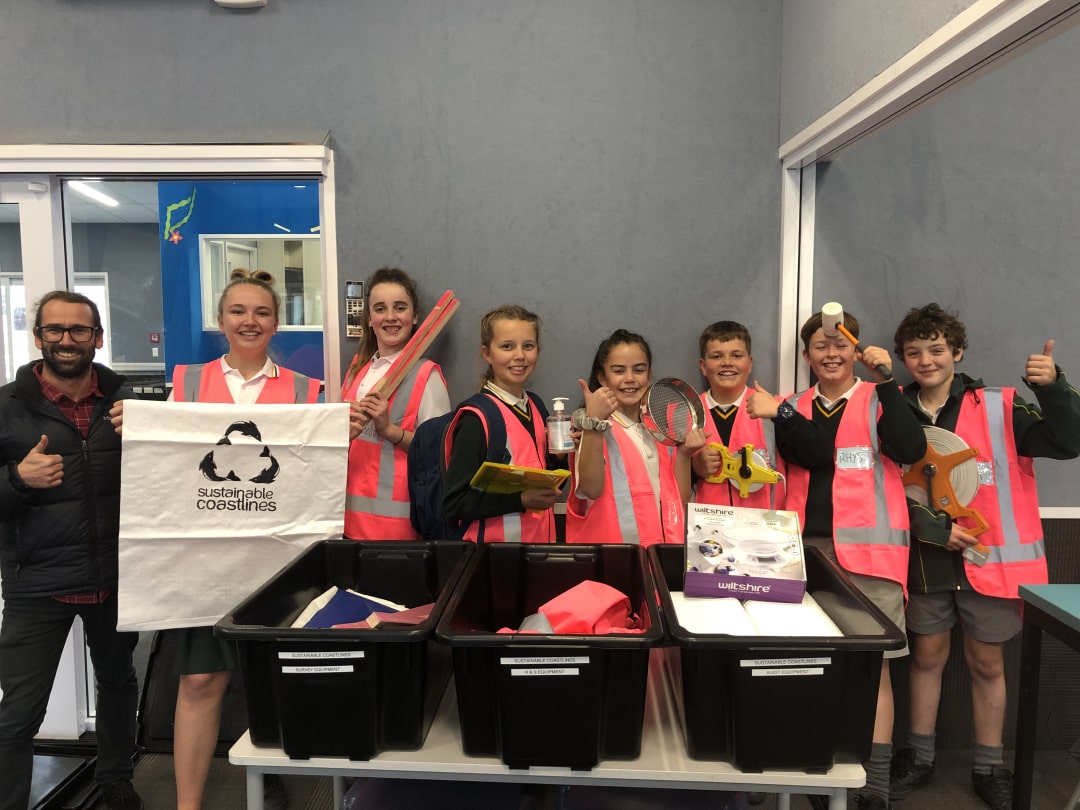 The Power of Storytelling

Students moving from consumers to creators are getting front-page media attention.